You are here: Home1 / Fresh Prints Art Blog2 / Musings and Other Stuff3 / Skeletons In My Closet – The Fisher Diaries – Part 1

Skeletons In My Closet
The Fisher Diaries – Part 1

Bitten by the Skeleton Bug

As far back as I can remember I have always been fascinated by biological science – especially animal anatomy and skeletons. Over time, this led to studying comparative anatomy and eventually to medical and veterinary illustration. As I pursued various opportunities within my career, I met interesting individuals whose passions were similar to mine yet strikingly different, and they have all had valuable knowledge to share.

After visiting with Walter Varcoe, I was bitten by the desire to add a complete skeleton to my growing collection of skulls and other curiosities of the natural world. When the opportunity to collect a suitable specimen presented itself I jumped at the chance, little did I know what kind of adventure I was starting and where it would lead.

Finding a suitable specimen was a bit of a challenge – I didn’t want to work on something too small, as the bones in the limbs would be too small to deal with for a beginner. I also didn’t want to work on something too large, because I didn’t have the room to process it and I wanted to be able to transport it in the future for classes or presentations on animal anatomy. Something in the fifteen to thirty pound range would be ideal. A friend of mine pointed out a road killed fisher that would be perfect, so I collected it* and contacted Walter Varcoe to discuss the best method to go about recovering the skeleton for articulation.

While the specimen was fresh I recorded as many details as I could about it’s physical appearance, since all of this information would be lost in the process of collecting the skeleton. If given more time, and a less smelly subject, I may have done some sketching. I elected for photos at the time, which I could refer back to at a later date. These notes are especially helpful if you are an illustrator and want to generate natural history illustrations of the animal sometime in the future. Direct observations of the finer details of the animal can be invaluable for illustrative purposes. While you may find taxidermy specimens, they often won’t maintain the same lifelike details present in a fresh specimen. I have included several of the key photos I took in this post along with notes about why I took them at the time.

The next post in this series will discuss choosing the method for recovering the skeleton of the fisher. 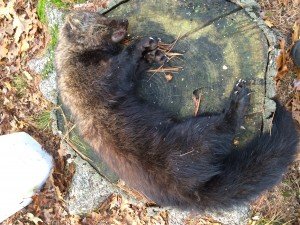 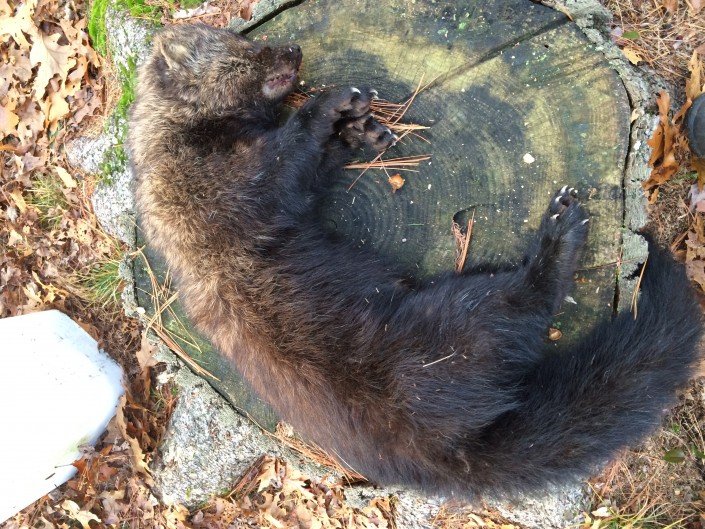 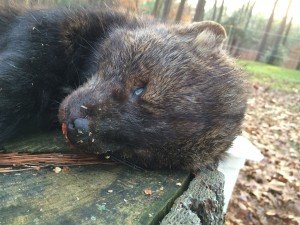 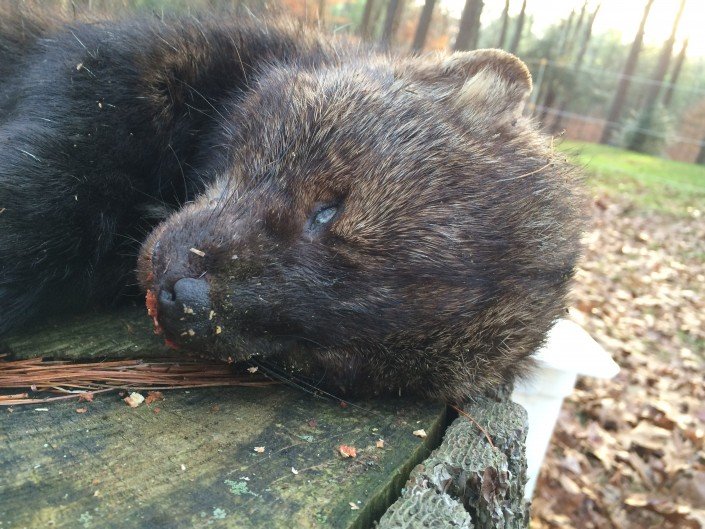 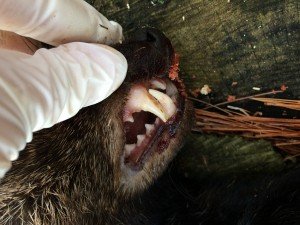 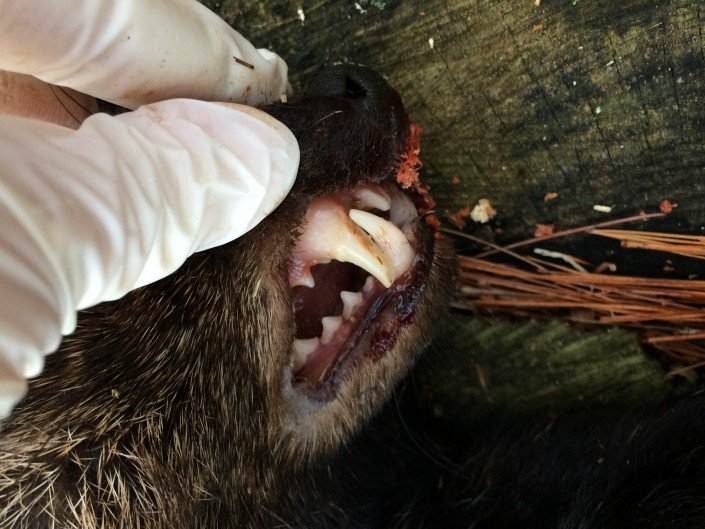 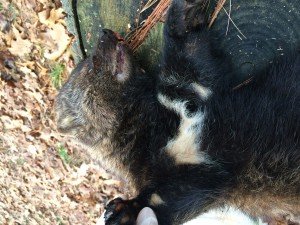 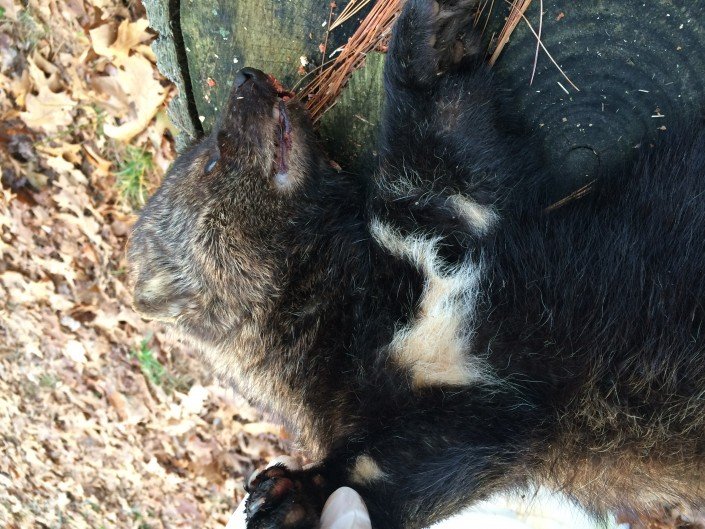 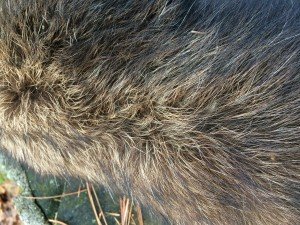 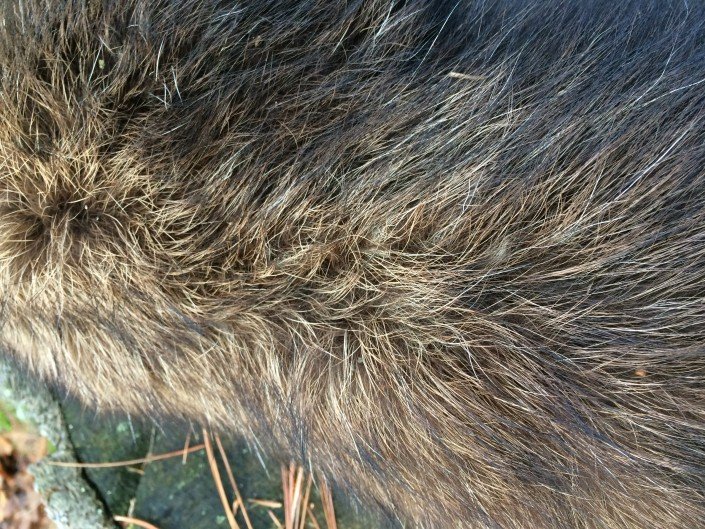 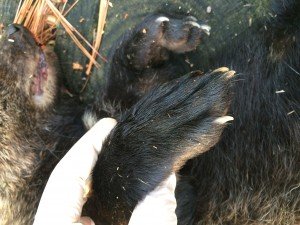 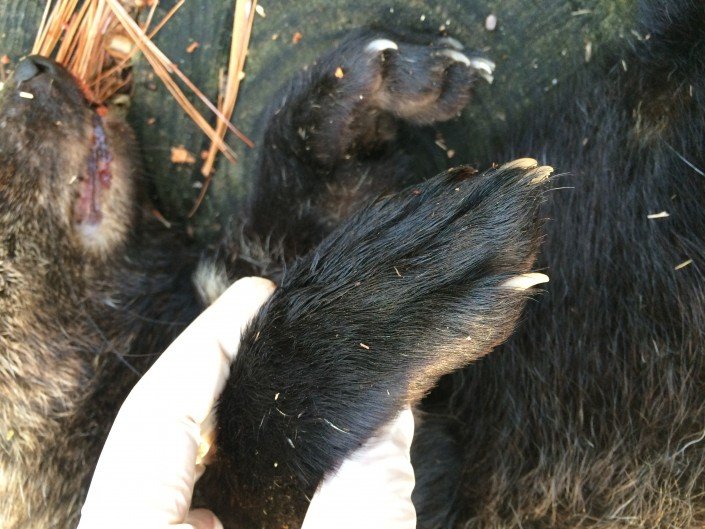 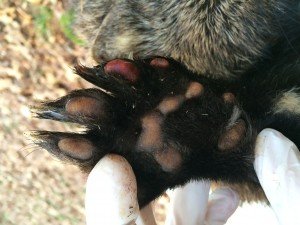 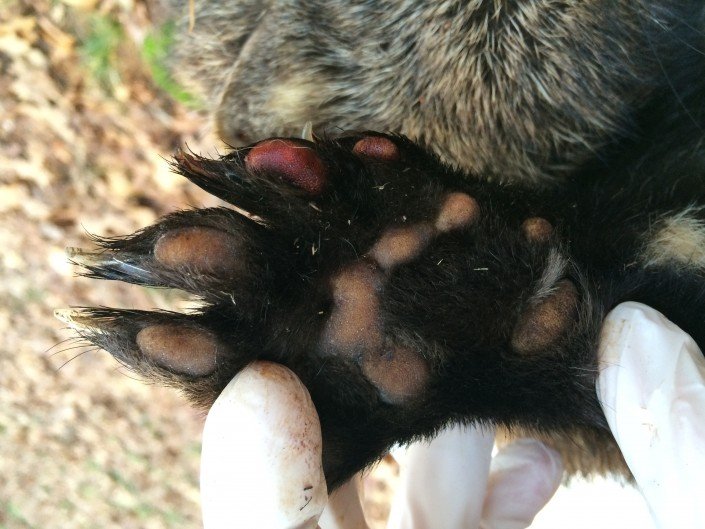 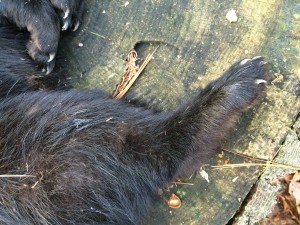 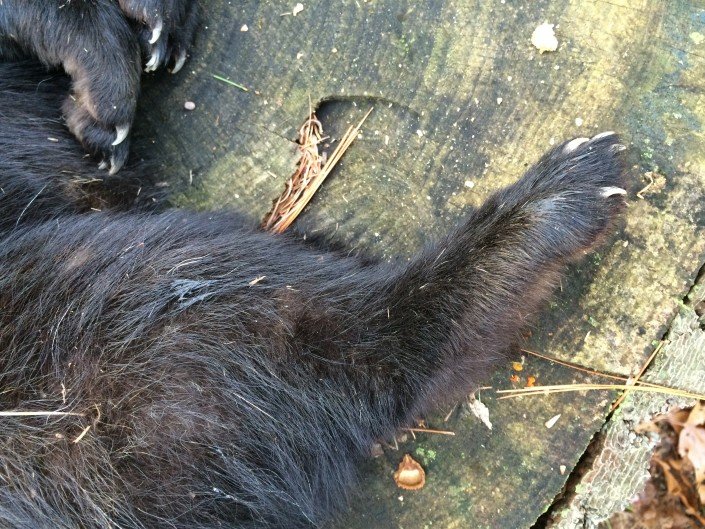 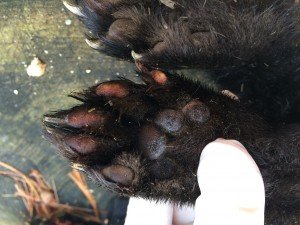 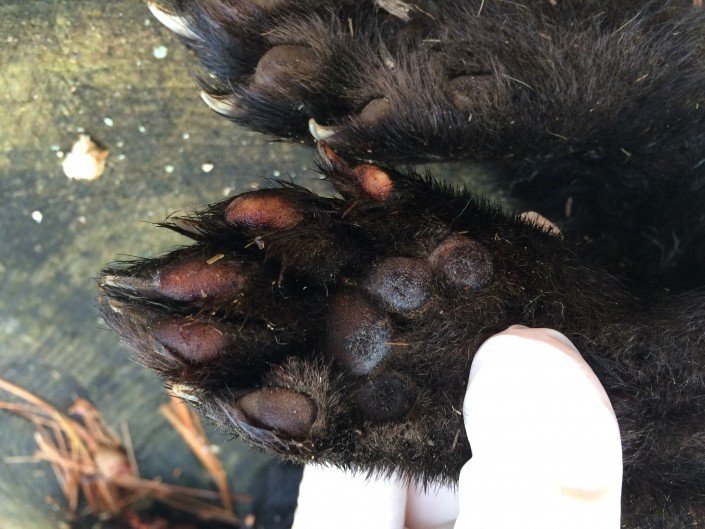 Matters of the Heart

Veterinary Illustration Career Path AKA Tales From the Cryptorchid
Scroll to top
Posting....