You are here: Home1 / Fresh Prints Art Blog2 / Musings and Other Stuff3 / Skeletons In My Closet – The Fisher Diaries – Part 2

Skeletons In My Closet
The Fisher Diaries – Part 2

Flesh and Bone With a Side of Fur

Collecting a suitable specimen for this project was the easy part. Figuring out the best method to separate the desired skeleton from the very much undesired carcass and a substantial amount of fur was the next challenge. I consulted with Walter Varcoe about a decomposition box method he had recommended using with smaller specimens. The Bone Builder’s Notebook by Lee Post provided a wealth of information on various bone cleaning methods. Each method has clear advantages and disadvantages which should be considered. I read through them all, paying attention especially to the advantages and disadvantages of each method. I’ll confess, for more than a few minutes I pondered setting up a dermestid beetle colony (I was one of those kids who was fascinated by bugs and lizards). The thought of having to keep them in my house, with the potential for escapees, made me abandon the idea fairly quickly.

To Skin or Not to Skin? That is the Question

After deciding to use the decomposition box method, the next decision to make was whether or not to skin the carcass. The fisher was quite musky and having been deceased for a few days the decomposition process had already gotten started which pretty much made the decision for me. Little did I know that leaving the fur on actually made the future bone collection process much easier.

The biggest benefit one could get from skinning the carcass would be to be able to dissect and visualize certain anatomical features which are going to disappear, such as the cartilage that helps form the ribcage. This would also be a great opportunity to study the musculature and internal organs if those observations would be beneficial in the future.

There are some particular specifications to keep in mind when setting up a decomposition box. I have done a few of these now and have learned from some of my errors from my initial attempt. The photos included with this post are of one of my boxes that was set up after learning from the mistakes I made with the first box.

The next post in this series will discuss collecting and cleaning the bones of the fisher skeleton to prepare them to be rearticulated into a skeletal display. 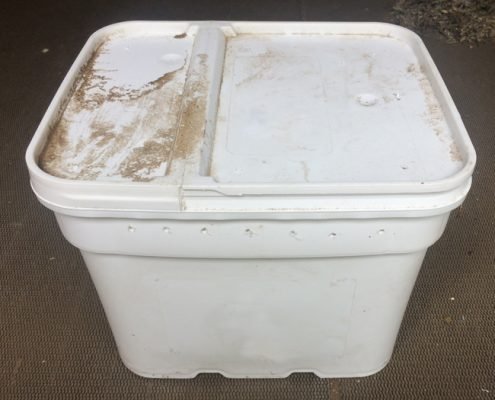 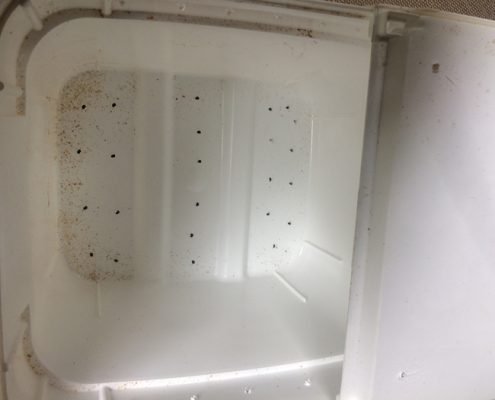 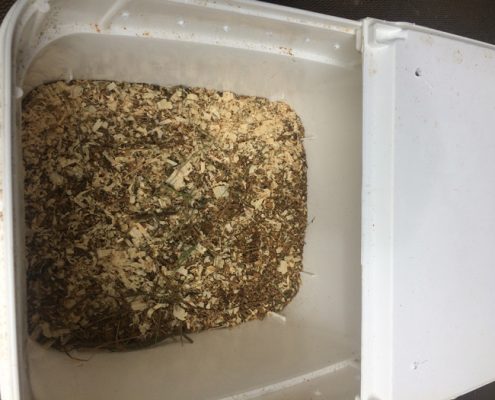 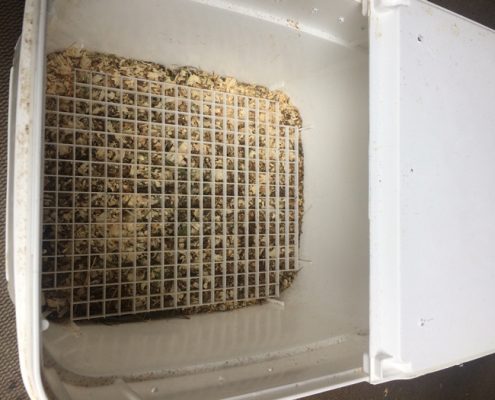 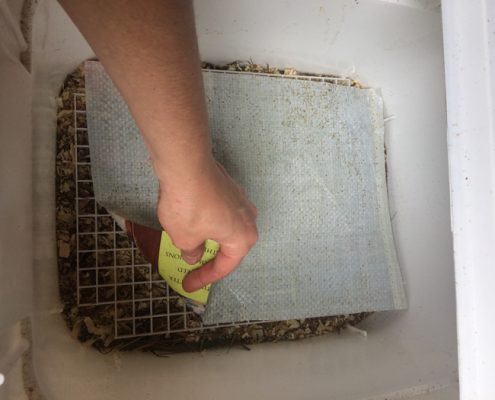 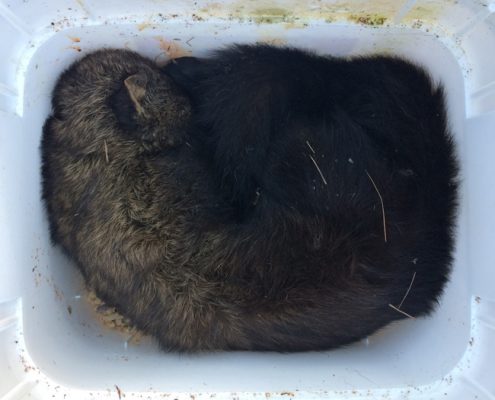 Veterinary Illustration Career Path AKA Tales From the Cryptorchid

The Art of Living and Working With a Cat
Scroll to top
Posting....